Google Suggest (aka google autocomplete) is a Google search engine feature. It provides suggestions to users as they enter their search query into the Search Engine’s search box. By using a feature called Google Instant, the SERP adapts to the keywords or keyphrase as it is being entered.


In 2008, Google Suggest was introduced in the US. Later introduced in Germany in the year 2009. The advantage of Google Suggest is that the user reaches the desired search result faster, without having to do a new search. This feature is based on Ajax technology. Ajax allows for changes to page content, without the page having to be completely reloaded.

What is Functionality of Google Suggest?

While typing letters in the Google search box, the form sends the data to google servers. It works in the background which automatically make suggestions for how the query could continue. Lets take an example.a user enters the following keyword ” web domain” into the search box. Now, Google suggests “specific language,”, “and range”, “name generator” and some other queries. Each & Every suggestion is based on the terms that are very frequently used together with the search term entered by the visitors/users.

The following factors may affect the Google Suggest features:

Lets assume a search term is used in search engine very frequently. The more & more search queries Google receives from users, the faster it becomes a search suggestion in Google autocomplete. Similarly, the same is applicable to specific phrase or keyword combination searched successively in search engines. Therefore, The more frequently a particular word appears in search engine’s, the more likely it is that this word or phrase will become a suggestion by Google.

When the web history feature is activated, Google may include past searches in the analysis..

Usually, The SERP results gets adjusted according to the geographic location of the user. A point of note is that search terms with low global search volume will be displayed high up in the SERP if the algorithms of the search engine give a higher weight to the local results.

If a user is already logged in with their Google account, this has additional influence on the search results & Google Suggest.

Google takes the entire user behavior into account with regards to search phrases. For example, users entered “smartphone comparison” often in the search field of search engine. It is most likely that a search request which starts with the keyword/keyphrase “smartphone” will be supplemented with the term “comparison” by Google Autocomplete.

Further, Contemporary relevance also plays a major role. lets assume a smartwatch manufacturer like ‘mi’ releases a new watch in market, Google Suggest will likely supplement a search query that begins with “mi” with the name of the current model.

In fact, Google has deployed very strict policies. These Policies are applicable to copyrights, pornography or the glorification of violence. For this reason, the Google Suggest feature may be disabled temporarily.

The Suggest feature itself did not get fundamentally changed for the plaintiff. According to a court ruling, search engines must oblige &  intervene if the privacy rights of people are offended by the autocomplete function.

Autocomplete and SEO – Hand in Hand


Please Note, search engine optimization may not be used to influence Google Suggest directly . Every digital marketer should be aware that this function may have a decisive influence on the image of a brand or a person.

For example, after a big scandal in a business, There are many cases in which a trademark may quickly get Google Suggest proposals with negative connotations. In this case, as part of marketing, SEO must be aimed at representing the affected brand, product, or company. It should be converted with positive messages to the public

Lets take best case scenario. This results in a change of search queries & the negative additions of search queries are gradually eliminated by Google from the Google Autocomplete list. Also note that to strengthen positive reputation of a brand you can use Google Suggest feature.

For affiliates networks that target search requests by providing their “brands + keyword”, the autocomplete feature may have a positive effect. These webmasters can optimize their websites with the combinations “brand + suggestions” or “brand + test”. They may hope that it may increase organic traffic hits.

Therefore, For SEOs and webmasters, Google Suggest can be a useful keyword tool, like Google Adwords. It may help webmasters select or research the keywords/keyphrases they must optimize their website for. So, Web pages can be optimized with regard to the search combinations usually proposed. To achieve a higher ranking for these combinations this can be done. 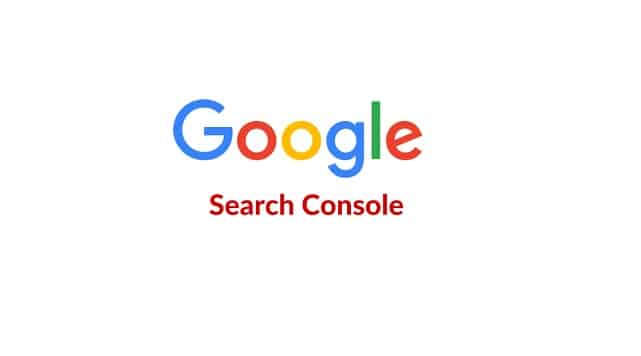